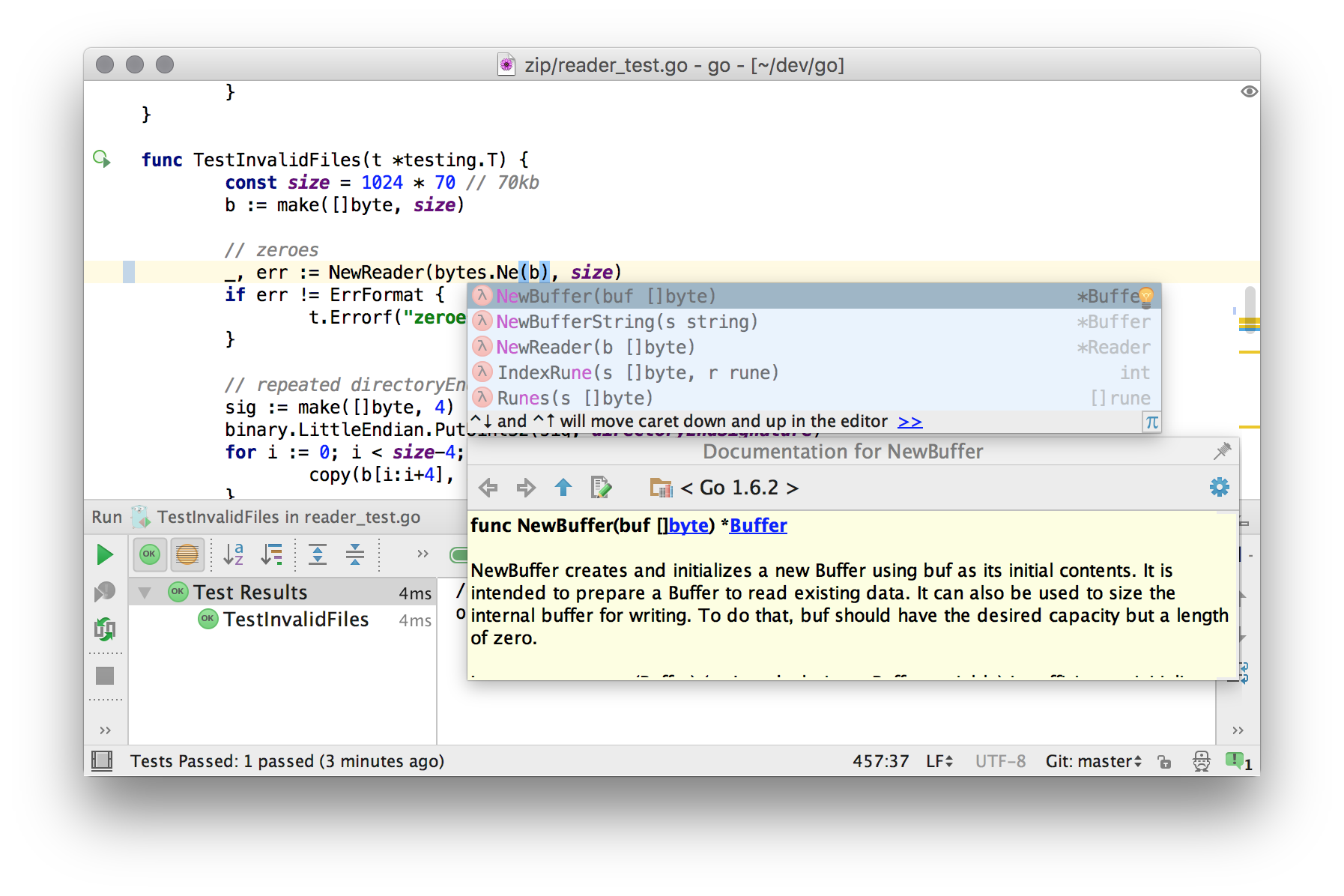 The plugin can be installed on following IntelliJ-based:

Pre-release builds are available in two forms: nightly and alphas. Alpha builds are usually released at the beginning of every week while nightly builds are released every night.

To use them do the following:

NOTE The above links are not meant to be used in browsers, so don’t report issues about them not working or being inaccessible unless there’s an error in the IDE itself.

Since these are not stable releases, some things might not work as expected.

If you are not using IntelliJ IDEA, then please check the build number of your IDE as that will correspond to the IntelliJ Platform version.